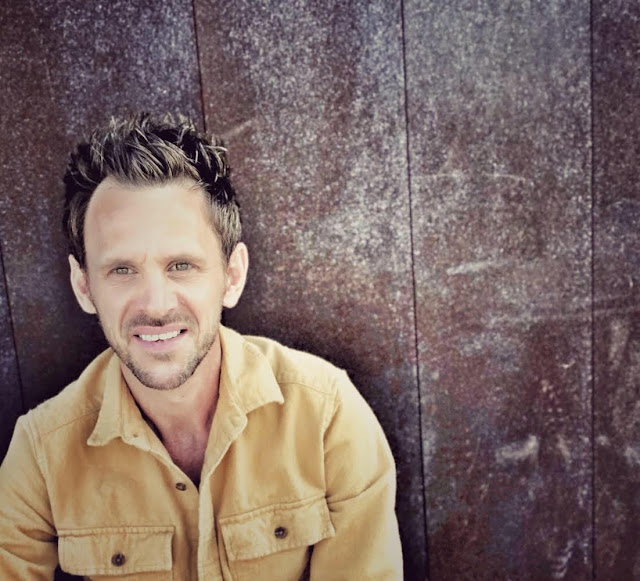 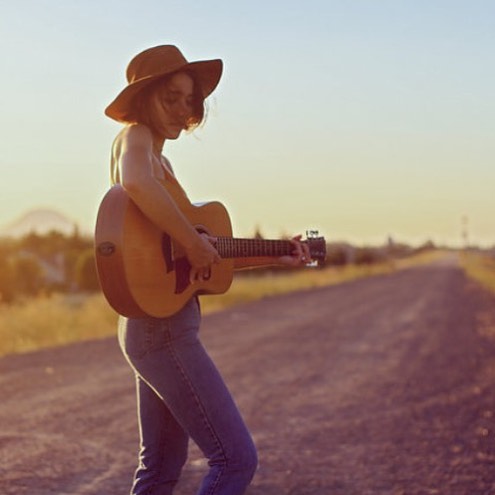 Mathew James is a Los Angeles based singer/songwriter whose unique style stems from a lifetime of musical influences. He’s been compared to David Bowie, Jim Croce, and Bono. Mathew weaves together an eclectic mix of indie, 80’s pop sensibilities with hints of folk/Americana. With his new release out, A Matter Of Time, his emotionally charged lyrics and memorable melodies are sure to reel you in. Alyssa Mattson is a Sammie award winning singer-songwriter from Sacramento California. Best known for her musical stylings with folk band, Awkward Lemon, Alyssa is more recently exploring the stage as a solo artist, and brings a classic and intimate vibe with her original music. Alyssa released her first full length album as a solo artist this Spring 2018 titled “Morph”, which puts an ambient modern spin on folk music. Bring a friend, sing them a song. Or drink them a song! Hosted by Dave Baldwin. Signups 7:30pm.
View Calendar
Add